EU’s credibility is at stake over Bulgaria, says reformist leader 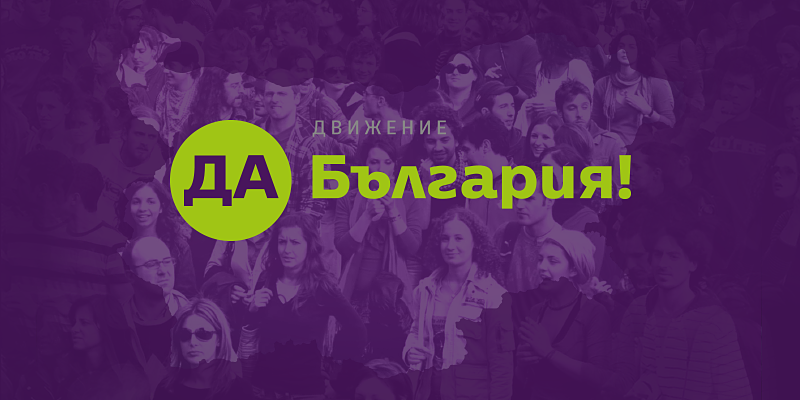 Since the summer protests of 2013 and since the prevented attempt for a radical judicial reform of the coalition government, created after the protests, we, a big group of politically active Bulgarian citizens, have reached the conclusion that the opportunities for a meaningful political change through protests and through public pressure have been completely exhausted.

That is why, in January 2017 we created the political party Da, Bulgaria Movement as the instrument of the highly demanded reforms.

In March 2017, Da, Bulgaria took part in the Parliamentary elections as a part of a coalition, which won 2.96% of the votes.

At the moment Da, Bulgaria is developing its local branches and takes part in numerous initiatives, such as:

On April 12th 2018 Da, Bulgaria Movement together with the parties Democrats for Strong Bulgaria and The Greens (Bulgaria) founded Democratic Bulgaria Union, aiming for freedom, preserving the Euro-Atlantic orientation and establishing the rule of law in Bulgaria.

Da, Bulgaria Movement aims to introduce a radical judicial reform in order to:

The Movement aims to counter poverty and the growing social inequality. Da, Bulgaria Movement has made a strong commitment to the transparency and the accountability of the administration, as well as to the Bulgarians, both living abroad or at home.

Da, Bulgaria aims to help the Bulgarian business to be more competitive, through stimulation of innovation and through strengthening its ties to education and science.

Da, Bulgaria aims to create working regulatory agencies, which should destroy the monopolies and deter cartels.

Da, Bulgaria will introduce educational standards that match the requirements of the contemporary world and help prepare active and competent citizens.

Da, Bulgaria will support the Bulgarian culture and help it reach deserved recognition in Bulgaria and beyond.

Da, Bulgaria will develop quality healthcare and integrate modern electronic services in it.

Da, Bulgaria will lead foreign policy that will guarantee full fledged and active EU and NATO membership, as well as a well deserved and respected place among other European nations.

The National Council approves the Political Program and shapes the fundamental attitude of the Movement towards general policy issues, sets the rules for nominating candidates in elections, decides on the general issues, regarding relationships with other political entities, approves the annual budget and the annual financial report of the Movement as well as decides on issues, not mentioned in the Statute.

Work groups, consisting of experts and members of the Movement take part in the shaping of the policies that become part of the Political Program of the Movement.

The National Control Commission is the control body of the Movement that is obliged to monitor abiding the Statute and resolve arguments, regarding its interpretation and application.

The Chairman of the Da, Bulgaria is conducting the day-to-day coordination of the Movement and is responsible for its political activity.

Hristo Ivanov is the Chairman of Da, Bulgaria. He is a Bulgarian politician, lawyer and former Minister of Justice and Vice Prime Minister of Bulgaria between August and November 2014.

Hristo Ivanov resigned as a Minister of Justice on December 9th, 2015 when the radical judicial reform he proposed, was not approved by the Bulgarian Parliament and later became a founder and a leader of Da, Bulgaria.

The Chairman of the Party is conducting the day-to-day political activity of  Yes, Bulgaria! and is representing it in its relationships with other entities. The Executive Council is assisting the Chairman in the fulfilment of his/her duties. The Chairman has the right to delegate rights to other members of the Movement at his/her own discretion. 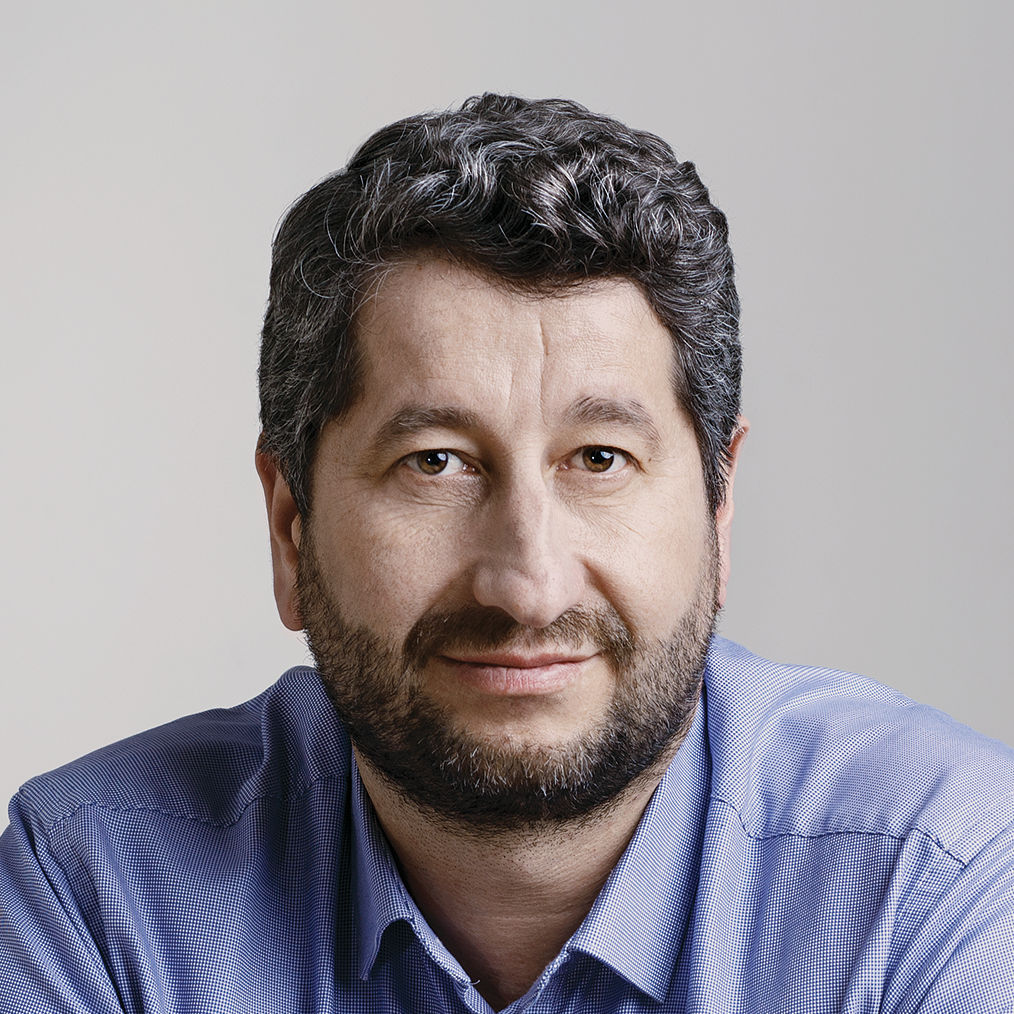 Hristo Ivanov is a Bulgarian politician, lawyer and former Minister of Justice and Vice Prime Minister of Bulgaria between August and November 2014. After attending the Sofia University he graduated in law. He specialised in Fulbright/Hubert Humphrey Fellowship Program, Washington College of Law, in Washington DC, in national security law and in procedures of legal appointments in the USA.

Ivanov has worked as a coordinator of projects in the fields of the legislative and the judicial reform in the framework of the Rule of Law Initiative of the American Bar Association. He worked as a Program Director of the Bulgarian Institute for Legal Initiatives Foundation, where he coordinated projects in the field of legal reform, prevention of corruption and establishing rule of law.

Hristo Ivanov resigned as a Minister of Justice on December 9th, 2015 when the radical judicial reform he proposed, was not approved by the Parliament.

On December 9th, 2016 he announced the creation of a new political project, whose start was at the conference „We talk about Bulgaria“. A month later he was one of the founders of the political party Movement Yes, Bulgaria.

Hristo has dedicated all his career to the cause of just legal system in Bulgaria – since 1996 he coordinated numerous projects in the field of judicial reform, prevention of corruption and establishing rule of law. He was the first Minister of Justice who initiated disciplinary procedures against magistrates for misconduct –  addressing the cases of  „Yanevagate“, prosecutor Betsova and others.

Hristo Ivanov was born in 1974 in Sofia, Bulgaria. He is married, with two children.

Bulgaria can do much more!