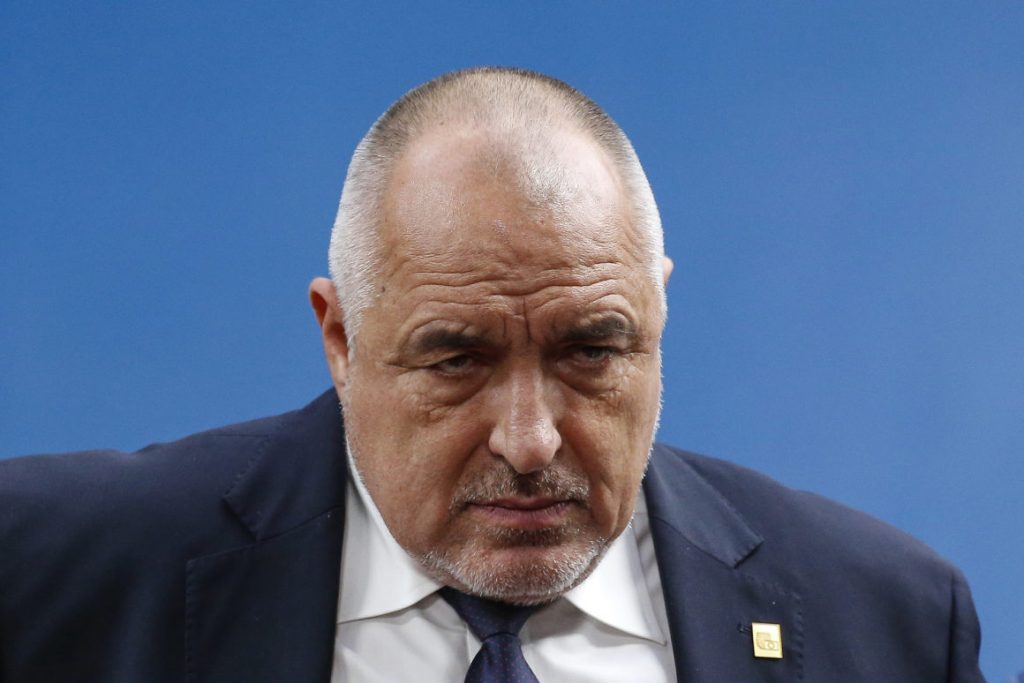 For more than a decade, German Chancellor Angela Merkel and other center-right EU leaders have never wanted to peer too deeply into how their faithful Bulgarian ally Boyko Borissov runs his country.

They will now finally have to lift the lid on his premiership. The burly former firefighter and karate champion is battling for his political survival in a Hydra-headed corruption crisis that is laying bare how unaccountable oligarchs have wrapped their tentacles around key institutions such as the judiciary.

Since Thursday night, the Balkan nation has erupted in the biggest wave of anti-government protests in seven years, with thousands of demonstrators calling for the resignation of Borissov and the country’s chief prosecutor.

At least within his own political family in Brussels, Borissov’s center-right allies in the European People’s Party are showing no public signs of wavering.

Battle for the beach

The trigger point came on July 7 when Hristo Ivanov, a former justice minister and leader of the anti-corruption Yes Bulgaria party, pulled off a successful video stunt by filming his landing in a rubber dingy on a Black Sea beach. While the beach is theoretically public land, Ivanov was set upon by security guards because the stretch of coast is the basecamp of Dogan.

Ivanov, who argues that Dogan and Peevski have hijacked the justice system, turned his video into a rare test of accountability of the state’s shadowy security apparatus by questioning the identity of the “anonymous gentlemen” on the beach.